When I heard about a horror film shot entirely on location in Disney World and Disneyland without permission, I had to check it out. There’s good here, and there’s not so good. First off, it’s amazing that they got away with it—apparently it lingers on the edges of the fair-use category of copyright law. Disney is keeping its mouth shut on the topic—it fears giving attention to the movie will drive people to see it. The film crew got some great shots of the park, and with the music choices makes it look sinister and twisted. The cinematography is fantastic, especially considering that the crew were working with handheld DSLR cameras. The last time I was at Disney I was 24 or so with my dad, step-mom, and very little brothers (I think they were 4 and 6? Or something?). I had the sinus infection to end all sinus infections and was pretty miserable. They captured the feeling of being unhappy in a “magical” place brilliantly. Two of the films I’ve watched recently, Mama and The Orphan focus on feminine insecurities around being a mother. This one focuses on a man’s insecurities: Dad can no longer provide for his family, and everything is falling apart. 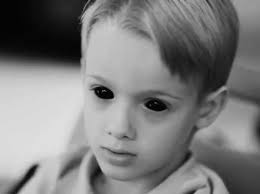 The not so good: the plot…meanders. If it even exists at all. Which I’m not sure it does. This is the story of a vacation from hell—Dad finds out he’s laid off on the last morning of his vacation, his son’s a little shit, and his wife is a nag. The daughter seems pretty okay, if a little whiny at times. Things are rough, and then they just get weird. It seems more like a series of weird vignettes than a thought out plot. Next? The characters are frigging awful. They’re well-acted, they’re just terrible people! Dad’s leering at French teenagers, Mom bites his head off for getting her a Dumbo necklace instead of the Minnie Mouse one she really wanted. If I had to hear her snap his name one more time I was going to scream! 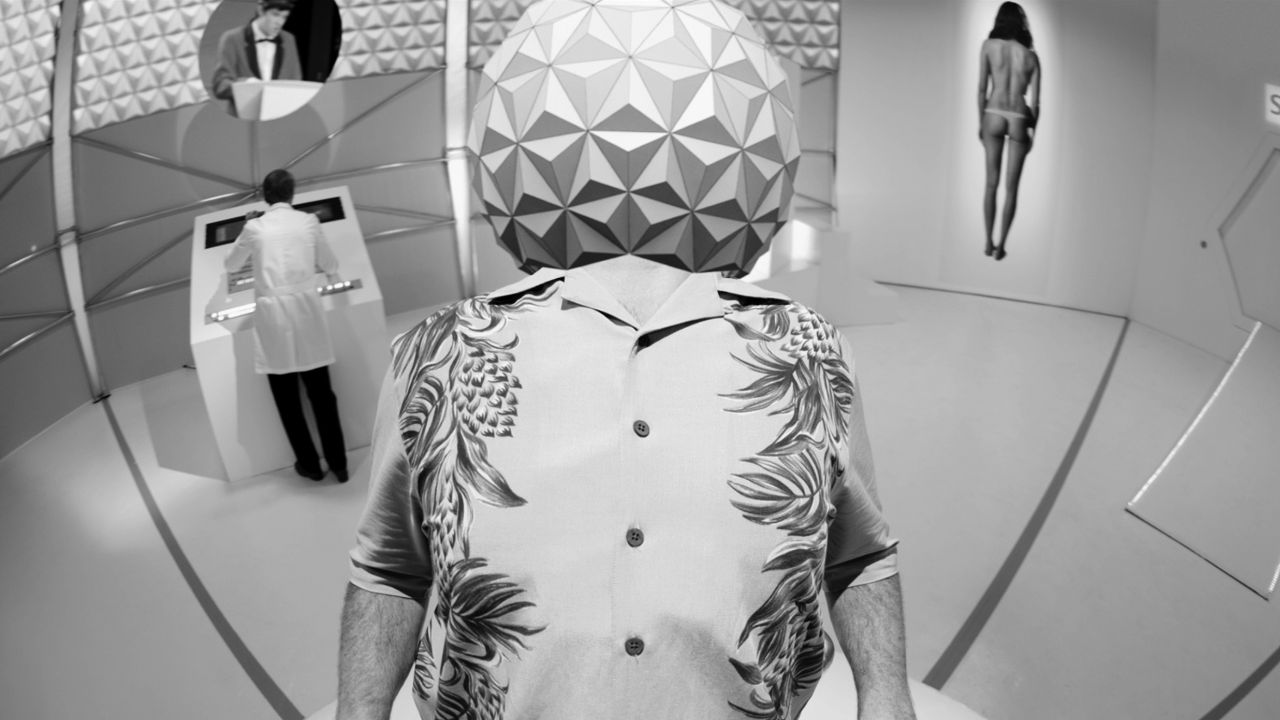 The pieces were all pretty and neat and interesting, but they didn’t add up to a cohesive whole for me. It’s worth watching for the guerrilla camera work alone. And hearing that the Disney princesses at the park are all high price courtesans who sleep with Japanese business men for thousands of dollars a pop.